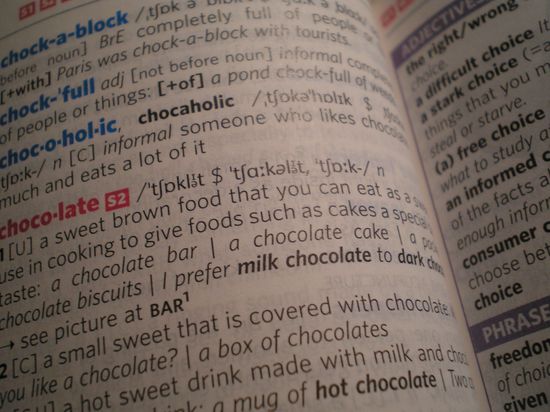 The number of universities that offer degrees in modern languages in UK fell from 105 in the year 2000 to 62 at the start of academic year in 2013, in the midst of a language teaching crisis that has rocked universities. This situation has raised alarm in the highest government levels. Just recently, it came to light that the A-level candidates for French and German dropped by 50% for the period between 1996 and 2012. The former government adviser who was tasked with the boosting of the uptake of foreign education in the institutions for higher learning has warned that within a decade, almost 40% of language departments in the university might close. If this happens, it will have delivered a very huge blow to the diplomatic and economic hopes of the United Kingdom.

This decreasing trend is expected to continue into the next ten years. It has been projected that more 20 departments will be susceptible to closure in the next decade. However, according to Professor Mike Kelly, currently the head of, Routes into Language, a government funded program  that coordinates attempts to increase the language degrees uptake in the UK, there has been a lot of concerns that the decline within the next few years.

This language crisis is leading to a situation where many areas in the country have been left without any courses at the degree level for languages and as a result, the number of language teachers in the schools has been reducing. Due to this crisis the country’s Foreign Office is concerned with its diplomatic corps’ future and senior official have privately expressed concerns about graduate recruits’ standards. The Foreign Office has thus started its own language schools and it is spending 1 million pounds a year in an attempt to bring the civil service up to speed.

The Chamber of Commerce has also voiced its concerns saying it fears there will a potentially disastrous impact on the country’s export potential at a time when the Prime Minister, David Cameron, ordered for the trade with the wider world to be doubled. The language crisis in the universities has led to a situation where the ability of the government to reform the European Union has been set back with only 3% of the bureaucrats in the Europe being British even though the country has 11% of the European population.

Kelly, a Southampton University Professor of French, said that the graduates from Britain were not being employed in the Europe’s key institution as one needed 2 foreign languages in order to land employment. The rate at which the university language departments are projected to reduce because the students taking languages at A-level has reduced drastically and the departments that are currently recruiting are being urged to recruit more students which has led to a situation where the struggling departments are left with no students to recruit. According to Kelly, the collapse in the languages popularity has been caused by a variety of factors and among them is the decision to make languages optional at GCSE in the year 2002.

Why do Brits not Have a Private Pension?

Making The Most Out Of Your First Year In College