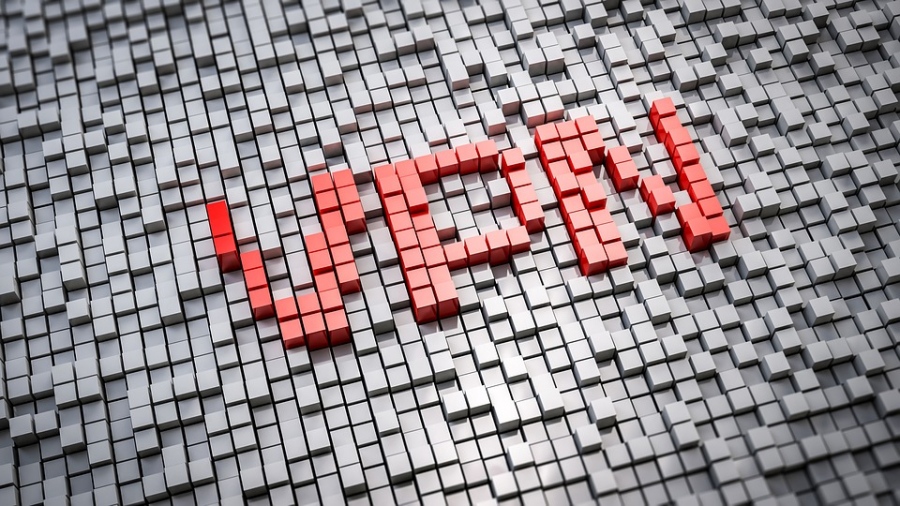 You likely know what VPNs are and how they can help. These tools are popular among businesses and individuals alike as they provide a wide range of benefits. However, they’re only going to become increasingly relevant in the future, especially with the rise in remote working and telecommuting due to the COVID-19 pandemic.

Here’s why VPNs are no longer optional but a necessity when using the Internet in 2020:

The use of VPNs is rising exponentially across the world as organizations adopt work-from-home measures to keep operations going while staying safe from the coronavirus. They provide an effective and secure means of accessing corporate networks and their resources from home computers, but many companies haven’t considered using them before.

Hence, it doesn’t come as a surprise that a lot more research is being conducted surrounding the implementation of VPNs in business remote working scenarios. Chances are the trend won’t be disappearing anytime soon, either. Due to the coronavirus, companies that didn’t think remote working was possible have been forced to embrace it.

Even once the pandemic is over, some roles could be moved to the work-from-home model permanently. In fact, top-tier tech companies like Facebook and Twitter have made announcements along the same lines. This means that VPNs are and will continue to be an integral part of corporate networks.

Hackers will keep using attack methods that prove lucrative so they can steal your personal data and use it to their advantage. Phishing is one of the biggest threats users face even though it can be prevented by staying vigilant and knowing what needs to be avoided.

The other is unsecured public Wi-Fi networks, as they’re a breeding ground for cybercriminals. Using packet sniffers, they’re able to intercept and capture unencrypted traffic to get their hands on potentially sensitive data like credit card numbers.

But this can easily be avoided with a VPN protecting the entire connection through robust encryption algorithms. The average user has also become aware of these sneaky tactics, though. People today understand that public Wi-Fi can’t be considered safe unless security precautions are taken.

That’s why VPN apps gained have immense popularity among travelers as well as those who move around in public spaces like cafes, malls, and restaurants. They enable users to leverage up to 256-bit encryption in a few clicks/taps for strong public Wi-Fi security.

One of the biggest reasons why people use VPNs is to change their IP address to another country of their choice. In other words, you could be accessing the Internet from India, but you can make it appear as if you’re connecting from Germany by choosing a server in that country.

This makes it easy to get around content restrictions as most streaming services offer different libraries for different regions. For example, if a Netflix show you want to watch is available in Canada but not the UK, then getting a Canadian IP address with a VPN starts to look attractive.

The trend of using VPNs to access content on streaming services has continued to grow in 2020, as the COVID-19 outbreak has sent millions of people into a streaming frenzy to meet their entertainment needs while stuck at home.

A common complaint that most people have is that VPNs can slow down Internet speeds to some extent, especially for bandwidth-intensive activities like streaming and gaming. Users might also face access issues with certain tools that aren’t designed to be used in conjunction with VPNs.

This prevents bandwidth from getting clogged, so that users can go about their online activities relatively faster. They also won’t have to worry about losing access to specific tools behind a VPN. With these obstacles removed, VPNs are one step closer to becoming a vital part of any Internet connection.

When it comes to government censorship, VPNs are often the only way for journalists, political dissidents, and citizens to access the Internet freely as well as communicate outside their country without revealing their true identity.

As restrictive governments like China increase their censorship efforts, more and more people are turning towards VPNs. And while these countries are trying to ban VPNs so they can’t be used to dodge censorship, providers are coming up with new ways to cater to the growing demand in these areas.

As you can see, VPNs are well on their way to disrupting the way we access and use the Internet in 2020 and even beyond!

Yasir Shamim is an up and coming Digital Marketer currently working as an Executive at PureVPN with the aim of increasing their search engine visibility. Digital Marketer by day and Tech Fanatic by night, he enjoys reading up about cyber security and technology in general and also loves to share his opinions.

10 Top Free Websites That Will Make Your Life Easier

New Front in Patent War as Yahoo Takes on Facebook

The 10 Commandments Of CV Writing