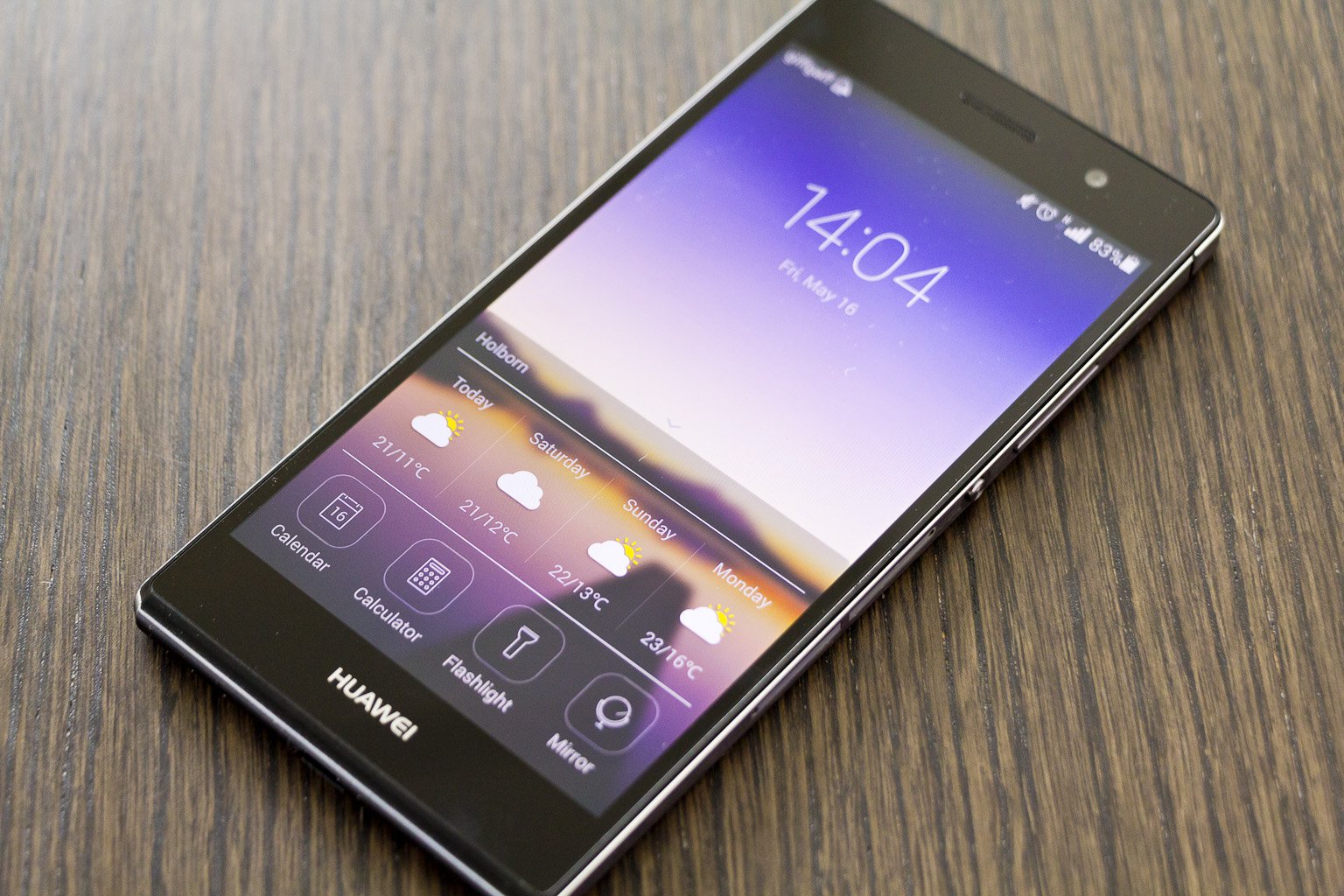 Huawei becomes another tech giant in the mobile industry with their low price mobile with high end features. The organization already showing the best results in sales around the world, it has been tied up with some major manufacturers to build special featured devices. But now, the manufacturer is going one step ahead with latest new ATH-AL00 by introducing a selfie camera that can pop up with a single press. It has been passed the TENAA certification and it looks far better than the other devices. However, the new feature will make it stand out separately from other phones.

According the pictures available, the phone builds on same conventional Bar design with all advanced features. The pictures show two slots on the side, maybe the device supports the dual SIM.The device has no front camera to bring down the baseless and slim. Eliminating front gives little extra space and bezels reduce to a minimum. In order to open the front camera, you will find a separate dedicated button on the side. It will pop out for you to grab a perfect picture. This has become a revolutionizing idea for front camera’s as it gives little more extra space.

The device already looks almost no bezels on either side, so it may be a hint that mobile is going to have a great display. A sensor or LED placed on top to support certain features, even though there is no much detail about the device, the rumors suggests that the device is going have high end features. It has two LED flash support for front camera, it is boarded on the pop camera. This is going to have edge-to-edge display with high end QHD display with HD resolution.

Other reports and rumors say the same button which is placed to open up the pop camera will used to feature a fingerprint scanner underneath it. Some insiders and Chinese bloggers suggest that a new processor will be used on the board with 3-4Gb RAM. It will run latest android lollipop version with EMUI on top of it. The On board memory will be little higher than normal specifications and it will support a great expandable memory with Micro SD support or it may come as on-board memory in 16/32/64GB memory variants along with non removable battery. As the design in the picture shows that it’s going to have a slim design we may expect the elimination of expandable memories and removable battery features.

The Advantages of iPad Casinos Over PC Ones

Cloud Computing – How is it Useful?