Lenovo has released the latest models in the ThinkPad laptop range. The new introductions fall into the L, T and W series of Lenovo ThinkPad laptops. With claims for better performance, functionality and battery life, the T420s, T420, T520, L420, L520 and W520 laptops also feature higher IT management systems. 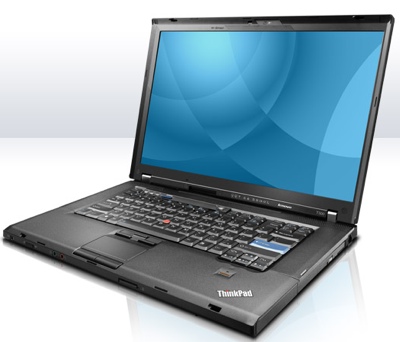 The newly incorporated “self-aware and adaptive technologies” in the laptops help to conserve power of up to 30 percent by powering down components that are not in use at an instant. Together, the new thermal design lets the devices to run at a higher clock speed for a longer time.They also feature improved video-calling functionality and a new keyboard noise suppression technology.Sharing of the same docking station and common batteries provide for better IT management and the continuous wireless technology can function in sleep mode for up to 99 minutes.
The pricing for all three series are different and each one is configurable to meet specific user demands. The L series have their prices starting at $719,W series at $1,329 and the T420 at $799 and T520 at $909. All the models will be available from March through Lenovo business partners.

The 2 Most Important Things For An eBook

Effective Techniques To Make Improvements In Your Kitchen

Want To Make A Difference Locally?