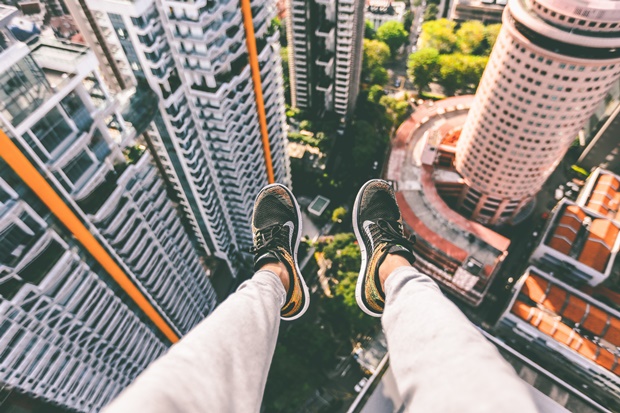 Social media marketing plays an important role in any success a company may have. Today, around 73% of adults have at least one social media account. It is obvious that something so popular has to be used in marketing. Majority of the companies today have some kind of account on social media such as Facebook, Twitter or Pinterest.

Still, it is not enough just start such a campaign. Everything has to be planned and well-organized in order for campaign to be successful. If this is not the case and the campaign isn’t planned with enough effort, it will fail and the company is going to lose much publicity. There are some rules considering the social media marketing, and the companies that do not follow them usually fail at such campaigns.

Don’t Brag All the Time

There are many people who think that constantly bragging about their company on social media is going to get them more customers. The truth is that everyone finds this irritating and that such bragging is only going to push customers away from you. People who follow you on the social media are probably already aware of the quality of your company’s products or services. They do not want to hear how good your company is every single day. This only annoys your customers and the companies that tend to do it too much usually end up with the number of their followers reducing.

If your company is advertising on the social media, you just have to be active in order for people to notice you. As mentioned above, you shouldn’t brag about the company all the time. This is social media, and other people want to communicate and be noticed as well. Sometimes, it’s all about them and not about what you are advertising. Communicate with them, like their pictures and comment on interesting status updates.

This will create a positive relationship between you and the customers. Just be sure not to mention your brand everywhere and talk about how good it is. Companies that do not pay enough attention to the others on the social media are usually ignored and their campaigns usually end up failing.

This is something that many companies do without actually thinking it through. They share some useless contents and post uninteresting pictures just in order to get noticed. Even though they may think that this is going to get them publicity, such posts are usually ignored or go unnoticed. After this happens a few times, people won’t even expect anything interesting from you and may decide to leave you out of their news feed. Any marketing campaign that only provides its followers with useless will not go as expected and may only have a negative effect on the company’s publicity.

When starting a social media marketing campaign you have to know exactly what you will do, what kind of things are you going to post and what you are going to follow. It is not enough just to open up an account and post whatever crosses your mind. You should know what type of message you want to send to your followers and how do you want them to perceive your company. It is the best idea to sit and think everything through before you even open up the account.

Think about the direction you want the company to go and what type of people you want to bring closer to you. If you are having troubles planning this, you can go and get help of the professionals. In Sydney, OMG SEO can help you prepare a successful social media marketing campaign and create a positive relationship with the people who follow you.

There are companies that post just as much as necessary and have interesting content but simply do not pay much attention on the way they post it. Making spelling or grammatical mistakes is something that is only going to make your followers laugh at you and take you less seriously by far. Being careless about the quality of your text also means you are careless about how many followers you have. This is why it is necessary to check any text for spelling and grammatical errors before you decide to post it. People on social media pay much more attention on error-free and quality posts. The more professional you behave more followers you are going to have.

Any campaign that does not follow these rules, does exactly opposite of what it was planned for. It sends a negative image of the company and only pushes customers away from it. A proper social media marketing campaign needs to be well-organized and taken very seriously, otherwise it is going to fail and have a negative impact on the company’s business.

RIM to provide carriers with a new mobile gifting platform