What You Missed: 6 Innovative Highlights Of CES 2014Posted by Kath KregerOn January 20, 2014 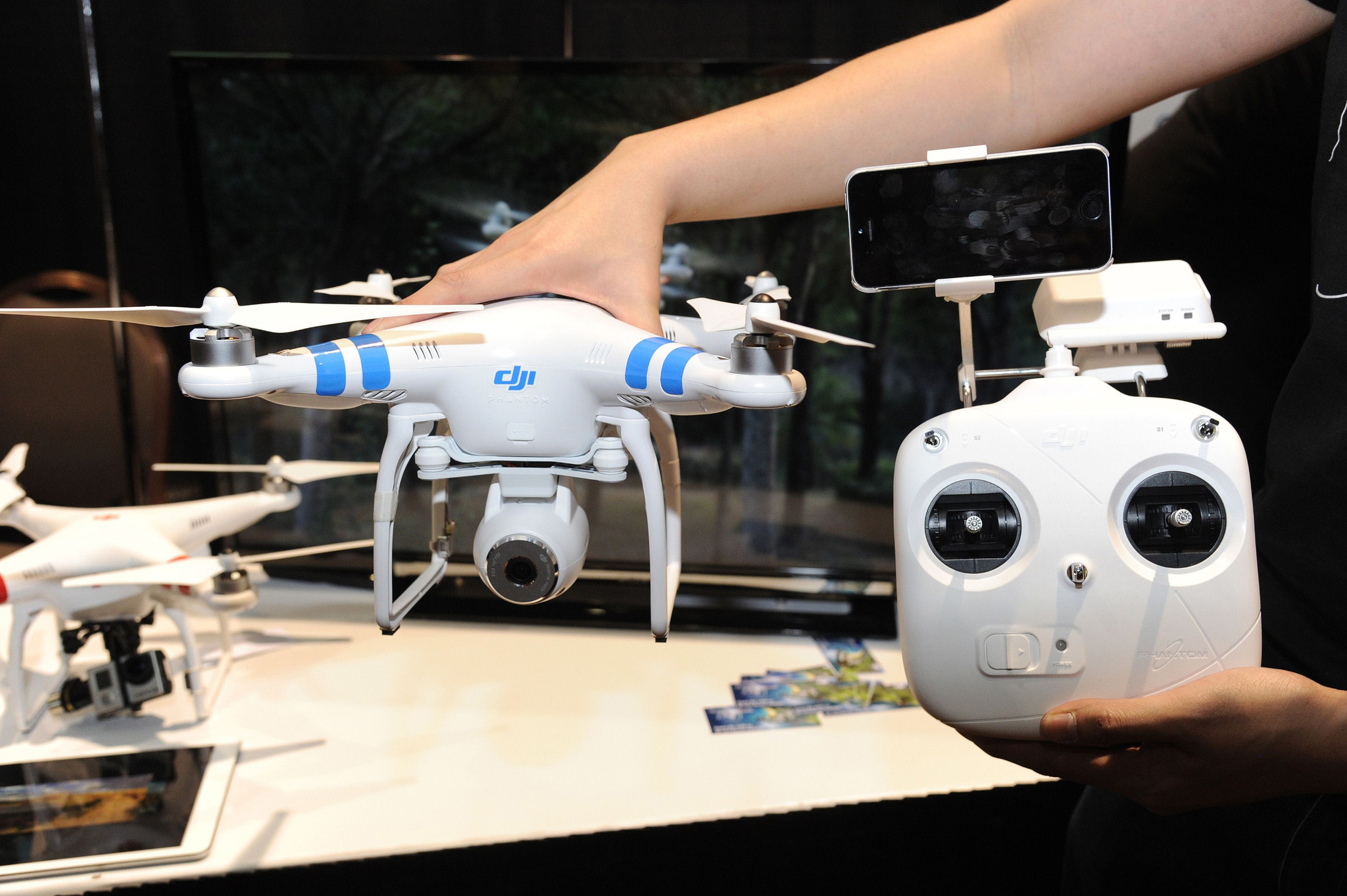 Without a doubt, the Consumer Electronics Show (CES) is one of the most anticipated gatherings of anything tech related. Each year thousands of tech savvy people and the innovators of such technology converge in Las Vegas, Nevada for what has become the premier event of the year. 2014 proved to be no different as the hottest, newest, and most innovative pieces of technology are unveiled.

Ultra High Definition were the key buzz terms on everybody’s mouths with televisions ranging from Panasonic’s 4K, to curved shaped televisions that allow viewers to see clearly from any angle, to the rugged outdoor displays like those offered by the I-Tech Company.

Aside from Michael Bay’s presentation cuing mishap, Samsung came out swinging with not only it’s 85″ UHD Television but huge updates to its tablets and the announcement that the Galaxy S5 may include an iris scanner.

Samsung released the Galaxy Gear earlier in 2013 but companies like Razer and LG demonstrated small wrist-worn devices called the Nabu and Lifeband Touch that tell time, play music, and track your physical activity.

Parrot released it’s first application driven drone at CES a few years ago and other companies like DJI followed suit. In 2014, the drones got smaller, more economical, and easier to operate thus making them more accessible to the consumer.

From robots that protect your house and trigger your home security system to robots that dance to the music played on your smart phone and roam your floors, there was no shortage of these quirky devices at CES this year. Just about every Silicon Valley robotics engineer with a Kickstarter project was present and they had some rather cool things to display.

Technologies once only used in the most advanced fighter jets are now hitting home. Microsoft has already released the XBOX One with the Kinect sensor that allows you to control the device using motion. Intel ups the ante on this concept with RealSense which will allow users to control UltraBooks using motion and voice.

Whether it’s a UHD-TV, your own personal drone, or a robot butler, the technology is here. If you’re looking to operate your computer like the crew in Star Trek, there’s going to be a little bit of wait. The future is now at CES 2014 and there are certainly a great deal in new innovations that were shown.

7 Reasons To Start A Business

A Victory For The Conservatives