MobileARQ Helps Us Re-imagine The Way We Look At School DirectoriesPosted by Andrew MeyerOn February 28, 2014 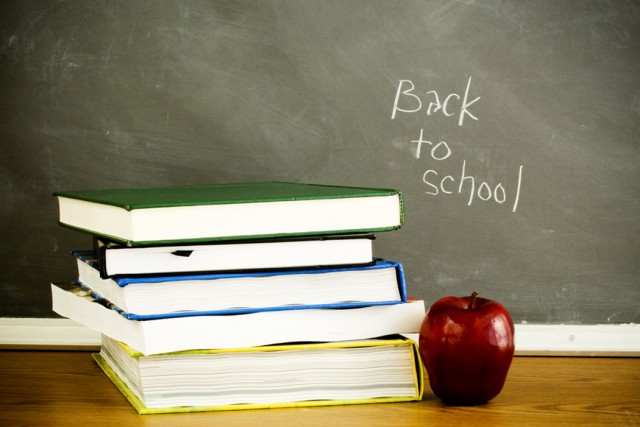 In an age of online homework postings and digital blackboards and interactive pre-literacy computers for toddlers, it was only a matter of time before the school-issued phonebook went the way of the typewriter.

With the MobileArq digital school directory, Niru Mallavarupu thinks that day has come. Mallavarupu, a former distributed computing professional, approached the MobileArq project as a frustrated mother, trying to keep track of two children amid all the other tasks of daily life. As she frames it, the shift from a printed to digital format makes sense on a number of levels, for users and organizations alike.

The idea, she says, is to “fulfill a basic and totally intuitive function: creating a permanent, easily accessible, impossible-to-lose format for school directories.”

The MobileArq app brings a constantly updating digital school directory to any mobile device. Parents have instant, portable access to contact information for the school community, and phone numbers and emails can be reached directly from the MobileArq database or incorporated into private, pre-existing contact lists.

For schools and PTAs, meanwhile, MobileArq is cheaper and greener than a printed phonebook and doesn’t require the extended hair-pulling that is a directory committee. Mallavarupu’s company encourages PTAs to choose between a number of payment options, including the possibility of an ad-funding campaign that also stimulates local economic growth and community involvement.

So far, according to Mallavarupu, MobileArq is working with 20 schools, which have raised some $150,000 using the ad method. Many of the schools that made the switch to digital have reportedly made money doing so.

From even a quick glance, there are too many reasons not to make a change from an outdated and wasteful model to something more in touch with the mobile and digital revolution. With its privilege on efficiency and accessibility, MobileArq could be at the forefront of that shift.

Basement Renovation – Things You Should Know About It

Starting Out Strong With The Help Of SEO Experts In Sydney