Top Windows shortcuts you can usePosted by Gabriel MOn May 16, 2013 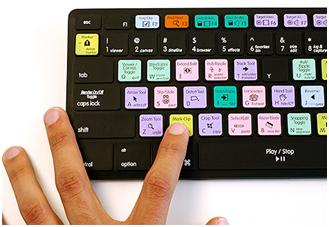 Keyboard shortcuts are combinations of two or more keys that can be used to perform an action that normally would require repeatedly moving the mouse and would therefore take more time. Keyboard shortcuts can ease the way we interact with our PCs and we can increase speed, becoming more productive. It is true that each program has its own keyboard shortcuts, along with a number of combinations that are standard for Windows and generally used for most programs. As you work more and more with some programs, you will get to learn the shortcut sets.

Below you will be provided with a general set of keyboard commands available in various Windows applications, which will definitely save you some time.

MAKING THE RIGHT DECISIONS WHEN BUYING A SMALL BUSINESS

How The Mobile Commercial Locksmith Helps The People